Largest Display in the Ark-La-Tex 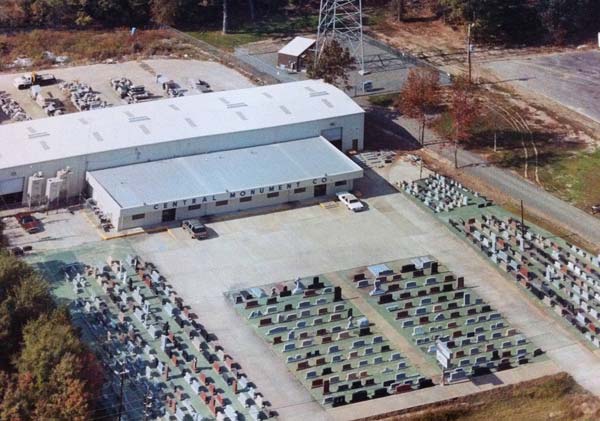 Central Monument began over 60 years ago in the Shreveport home of Calvin and Bessie Rawls. Calvin went door to door selling monuments and over several years the business grew.

Central Monument was the first monument company to have automated sandblast curtains with air volume air compressors and dryers which improved the quality and speed of production.

We were the first in the area to use crane trucks to deliver and set monuments.

Central Monument is the only company in a 200 mile radius that manufactures monuments on site which means shorter production time and faster delivery time. We now have the most advanced equipment in the industry including automatic abrasive recovery, sandhandler booth, GPS trackers on our trucks, and expert monument builders on staff. 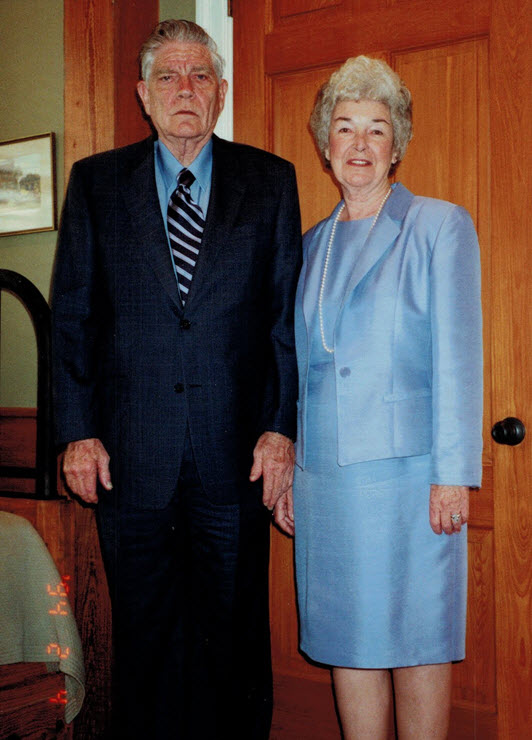